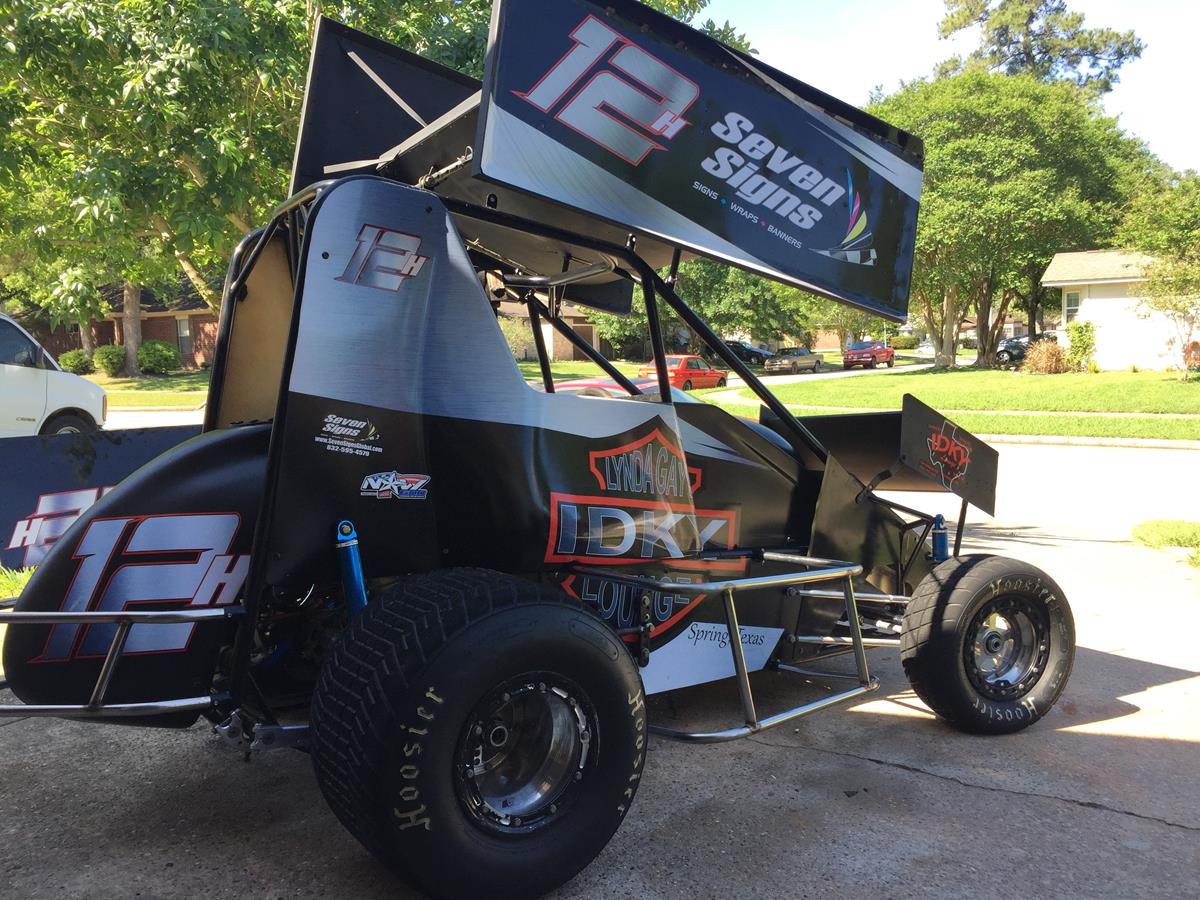 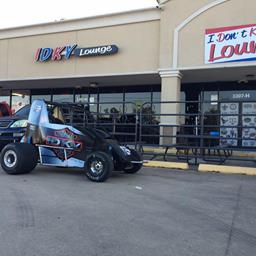 Gengo Racing finishes the 2017 season with a total of 26 races scheduled but only raced 17 due to cancellations and rain out's. Throughout the season Gengo Racing battled technical issues but fought through it and found a way to stay consistent with NOW 600's and the Lone star 600's. Hunter and team traveled all over the place, from Amarillo to Oklahoma, to Willis, and Louisiana throughout the year. Gengo Racing finished with 7 top fives and 7 top tens out of the 17 features competed in. Hunter and team battled adversity throughout the season. Hunter's biggest accomplishment came from the NOW 600's as he won the Sooner region winged division, Hunter also held top five in points in both national divisions, North Texas, and Sooner regions. This being Hunter and team's first year racing with the NOW 600 we look forward to competing with the series in the 2017 season. Gengo Racing thanks all the people that made this amazing year possible these people are; IDKY Lounge, Seven Signs, Ruth and Roy(R&R), Jeff Powell, and Scott White. We look forward to the 2017 season and everything it has to bring!!!

Back to News
Driver Registration